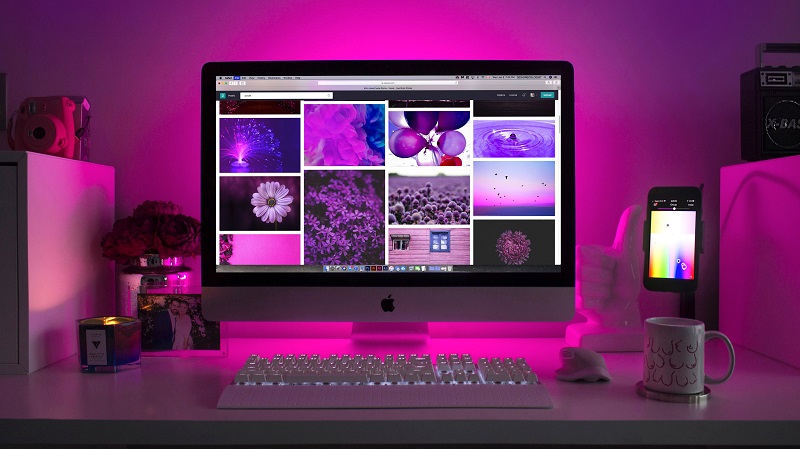 When talking about the flagship models, Apple and Samsung are quick to point out the beautiful, high-resolution screens of their latest S-whatever-number and iPhone. They are beautiful, and the higher resolution allows for more accurate color reproduction. But, to anyone who cares more about the experience or knows more about smartphones than the average consumer, is higher resolution higher performance too?

The detail is everything in a smartphone experience, and it’s not just wordplay if it’s about the screen. If a smartphone can play a bona fide Hollywood movie in all its colorful glory, that’s a fantastic achievement. Even if you watch a ton of videos on your phone, most of which are probably in social media, would a high-resolution phone optimize the rest of the experience?

If PC gaming is anything to go by, high resolution and high performance rarely meet. Even after so many advancements in screen technology, this high-res screen meets high performance only ever happened once. The only actual occurrence of this perfect marriage was when monitor manufacturers finally released 4K, 144hz gaming monitors. Uncompromised and unmissable detail? You can have it both if you have at least $1,000. And before you forget, this is a monitor. These models also come with power bricks because these screens are so power-hungry.

So, put this panel technology in a smartphone with limited battery life, what do you get? Well, Sony just released two phones that are perfect for this comparison.

Full-Detailed and Fast? Not So Much

Screen repair providers have seen this battle pan out in several ways, but Sony may have provided the two best phones for this debate. The Xperia 1II and 5 II are, essentially, the same. The main difference is the 1 II has a 4K screen, and the 5II has an FHD+ (an upgraded 1080p resolution, if you will). Tech reviewers liked the 1 II because Sony finally nailed their place in the smartphone world. It was fast and beautiful, and it brought Sony’s mirrorless game to the mobile arena. But the same tech reviewers like the 5 II more, its smaller sibling. Despite not having the same screen, the 5 II delivers the same performance on all aspects. The FHD+ resolution is also much lighter on the battery, so this model runs longer and can last more than a day in typical smartphone usage.

The day of high resolution and high performance will have its day because technology will reach that point. But that day is not today. Right now, lowering screen resolution is one way for smartphones to thrive in several other ways. The 5 II is cheaper, lasts longer, and has all of what makes a flagship phone. It has near-stock Android too, which is a tremendous positive. That is almost the perfect smartphone, in that you can hold it in one hand, it still has a headphone jack, and will last at least three years before something better comes along in the same package.

There are so many nuances that make a smartphone suitable, and that screen downgrade is a funny nuance. It won’t allow you the best mobile viewing of Netflix shows, but in exchange, you get things that improve the overall experience.

Meta description: When talking about screens, the giants of the smartphone industry point out the TV-level resolution of their models. But does that mean high performance? 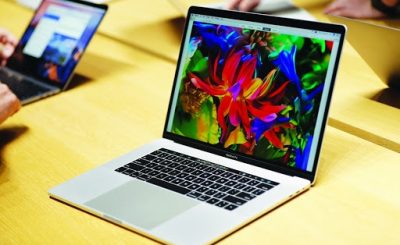 Is Technology to Blame for Millennials’ Bad Reputation? 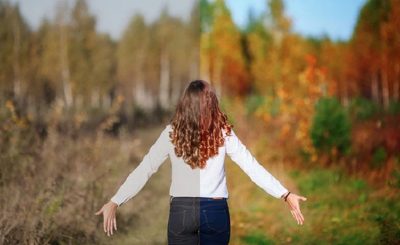 Two Software for Photo Editing That Works with Mac

View all posts by admin →

For what reason Does the World Have a Shortage of Automotive Electricians?

The Offerings With Automotive Equipment Distributors

The significance of Men’s Fashion

Getting a Home Contractor: 7 Useful Ideas to Love 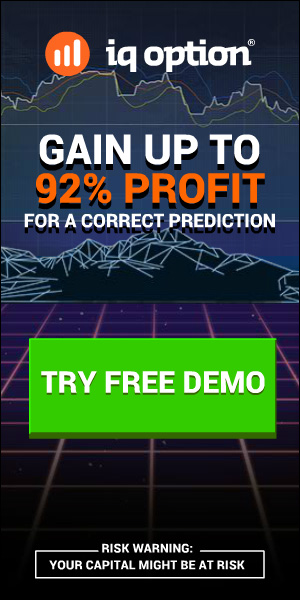 What Does Fear Do to a Child?

Transitional Landscaping Ideas for Your Backyard

For what reason Does the World Have a Shortage of Automotive Electricians?

The Offerings With Automotive Equipment Distributors

The significance of Men’s Fashion